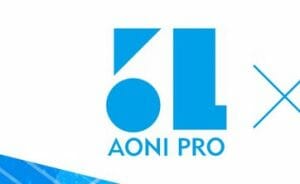 We bid farewell to another industry legend today.

Earlier today, the official Aoni Production website announced that studio founder and president Susumu Kubo passed away. He was 82.

According to the notice, Kubo had been undergoing treatment for an unspecified illness for an extended period, before passing away on Tuesday at 1:08PM. A vigil will be held for family and friends on February 12. Kubo’s funeral will be held a day later on February 13, at Tokyo’s Aoyama Funeral Home.