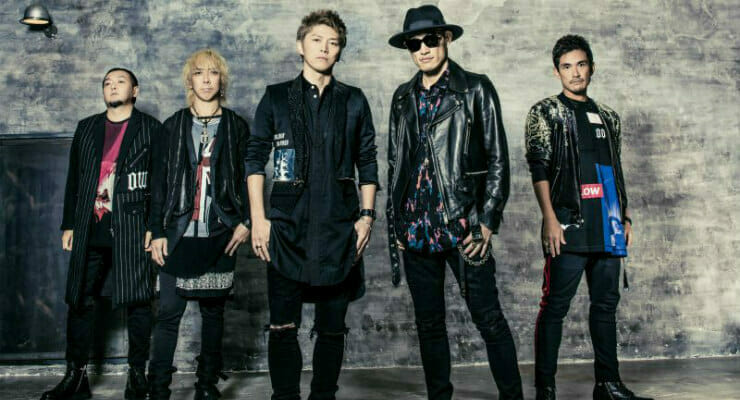 FLOW is ready ready to GO in just about 157 DAYS.

Yesterday, J-Rock group FLOW announced that they will host a world tour for their 15th anniversary. The tour’s second leg will take the band to Latin America, starting in Buenos Aires on July 13.

The full list of venues and dates are as follows:

The tour is being billed as the FLOW 15th Anniversary TOUR 2018 “Anime-Shibari” —Latin America Tour—. During the run, the group will perform all 21 of their anime theme songs.

English and Portuguese trailers for the FLOW 15th Anniversary TOUR 2018 “Anime-Shibari” —Latin America Tour— were also revealed, which you can check out below.

FLOW is also slated to perform at Anime Boston 2018.

FLOW has been active in the industry since 1993. The group, which was founded by siblings Kohshi and Take, features five members

The band made its major debut in 2003 with the single Blaster. Since then, they’ve gone on to release ten studio albums. The most recent LP, #10, hit stores in February 2016, and hit the Oricon charts at the #26 spot. The group has performed in seventeen countries across the globe, and they played Japan’s Nippon Budokan in 2008.