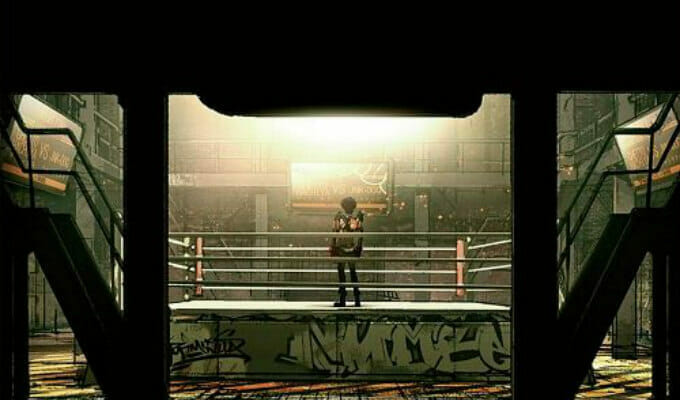 Making their way to the ring, we have four new contenders!

Introduction videos and character designs were revealed for all four characters, which you can check out below:

Yoshimasa Hosoya will star in the title as Junk Dog. 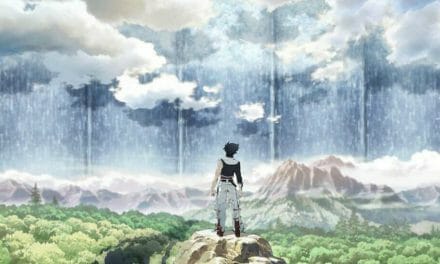