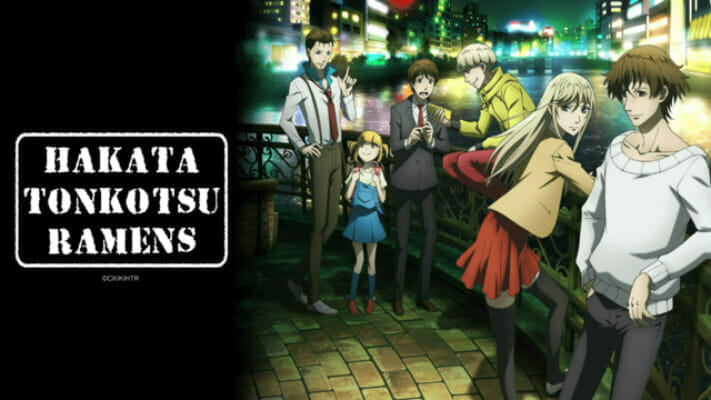 Though the action has already begun, more continue to join the action.

Visuals for each of the characters were revealed, which you can check out below.

Hakata Tonkotsu Ramens began airing on January 12. Crunchyroll is currently streaming a subtitled simulcast of the series, while Funimation produces a SimulDub.

The series is based on Chiaki Kisaki and Hako Ichiiro’s light novel of the same name. Kenji Yasuda (Macross Delta, Shugo Chara!) is directing the series at Satelight, with Hidenori Inoue providing character designs. Shogo Yasukawa (Food Wars! Shokugeki no Soma, Terraformars) is in charge of series composition.