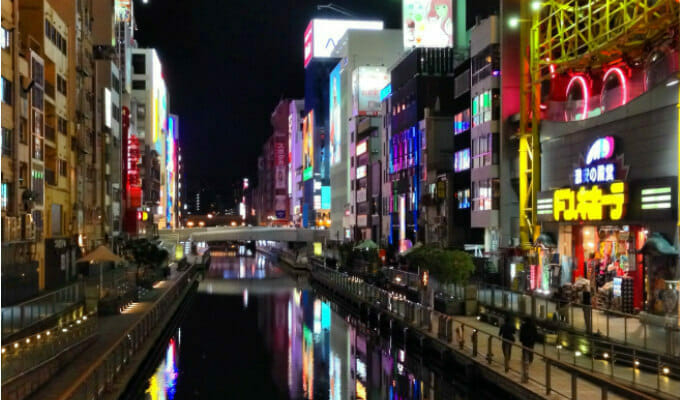 Where have I seen this before…? Oh, right! It’s the *bleep* Mouse Protection Act!

On Saturday, Nikkei reported that the Japanese government aims to amend the nation’s copyright laws. The government is making moves to extend the lifetime of copyright protection from 50 to 70 years after the creator’s death on works like music and novels.

According to Nikkei, films have had the 70-year protection clause in place since 2003.

Nikkei notes that the change is in accordance to the rules set by the Trans-Pacific Partnership (TPP) agreement, and that it’s the first alteration to Japanese copyright law in more than half a century. The publication also notes that it was the United States who insisted on the copyright alterations in the TPP.

The TPP is a trade agreement between Australia, Brunei, Canada, Chile, Japan, Malaysia, Mexico, New Zealand, Peru, Singapore and Vietnam. Japan signed the agreement in 2016, and ratified it in January 2017. In addition to copyright requirements, the compact includes broader protections for trademarks, and patents.

Though all parties initially signed on to the TPP, enforcement has been delayed due to United States president Donald Trump’s withdrawal from the agreement. A new TPP agreement, currently called “TPP 11,” will be signed on March 8. The new agreement will include similiar copyright and patent protections.