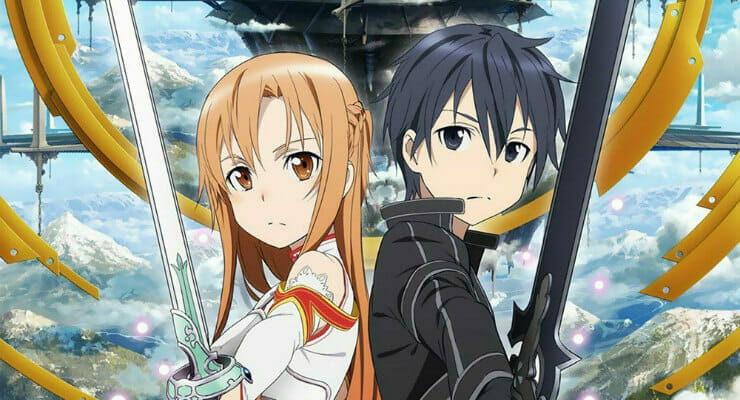 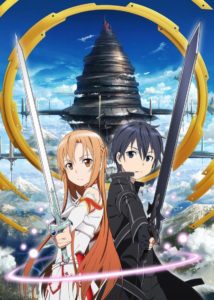 Well, it looks like Aincrad is now a new term for “Netflix”!

Earlier today, Collider published an interview with live-action Sword Art Online writer and executive producer Laeta Kalogridis. In the piece, Kalogridis explained that Netflix purchased the show. She also confirmed that “Kirito and Asuna will be played by Asian actors.”

[…] When I sold [Sword Art Online] to Netflix, we were all on the same page. They are not interested in whitewashing it, and I am not interested in whitewashing it. In terms of the secondary characters, because the game is meant to be global, the way it’s presented in the anime and in the light novels, there are secondary characters that clearly are from other parts of the world, like Klein and Agil. To me, it’s very obvious when you watch it that you’re meant to take that this game spans the globe, but Kirito and Asuna are very clearly located as kids from Japan, and Tokyo, if I’m not mistaken. […] Asuna is sort of the savior of the world, in my mind and in the mind of the showrunners, [Patrick] Massett and [John] Zinman, who are doing the show. There’s a real ability to explore a fantasy-based The Lord of the Rings / Game of Thrones kind of world through the lens of these people who are trapped in it and don’t necessarily want to be there, but who have to learn how to survive in it. What I’m most interested in is all of the human stories, when everything else falls away and it’s life or death, in a place where you were never expecting to be trapped.

Skydance announced that they were working on a live-action Sword Art Online TV series in August 2016. Patrick Massett and John Zinman, who will serve as show runners, executive producers, and writers on the series.

They describe the show as: 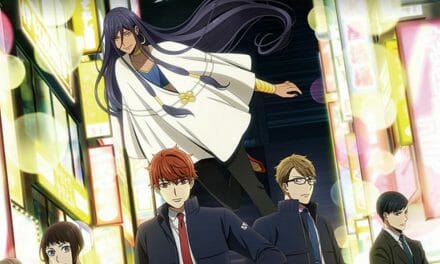