With three up and four down, we have two newcomers stepping up to the plate! 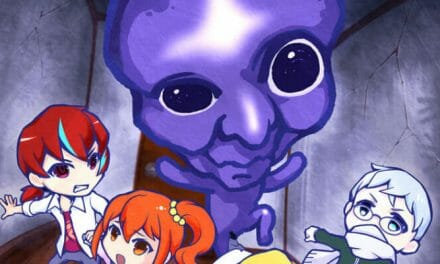 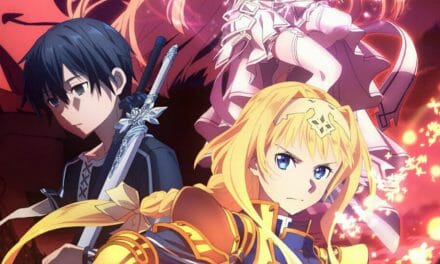