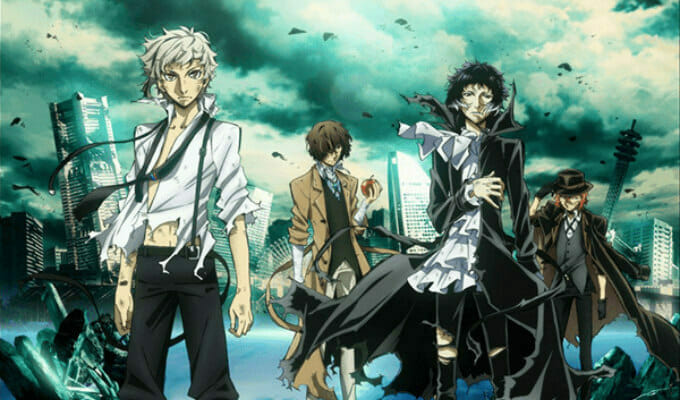 Soon, these literary legends will throw down in a truly grand manner.

GRANRODEO will return to perform the film’s opening theme song, while Luck Life will once again handle the closing theme.

The Bungo Stray Dogs TV series hit Japanese TV in the Spring 2016 broadcast season. Funimation plans to release the title on home video on March 6. The series will ship to retailers in both standard and limited editions. The limited edition will include an art book and a set of author bookmarks. 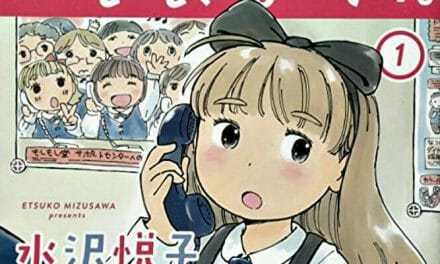 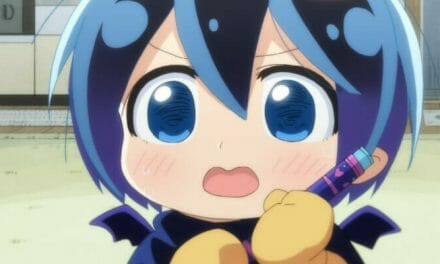