A butler, a mad scientist, and a hobbit walk into a bar. The bartender says “What can I get you, Mr. Tatum and Mr. McInnis?”

Earlier today, Anime Boston announced that voice actors J. Michael Tatum and Brandon McInnis will attend this year’s convention as guests. The two are the ninth and tenth western guests confirmed by the convention, respectively. 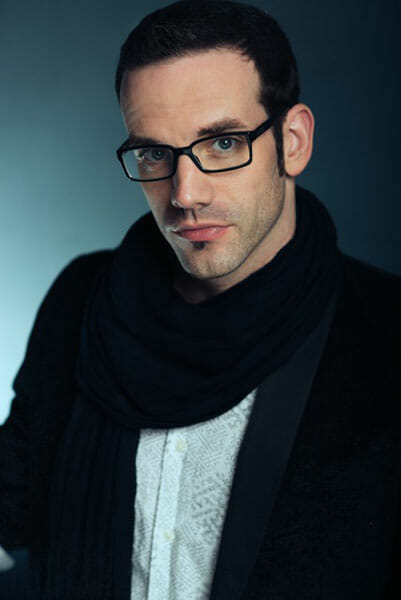 J. Michael Tatum entered the industry in 2005, after being discovered by Christopher Bevins. He made his début in Samurai 7 as Rikichi. Since then, he’s gone on to play numerous fan-favorite characters, including Ouran High School Host Club‘s Kyoya Otori, Black Butler‘s Sebastian, and Steins;Gate‘s Rintarou Okabe. 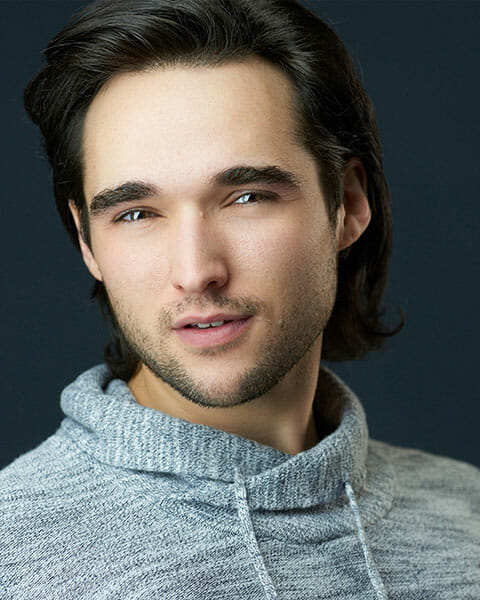 In addition to his duties as an actor, Brandon McInnis worked as a translator and interpreter in Japan. Through his acting career, McInnis has given life to numerous major roles in video games and anime, including The Lord of the Rings Online‘s Frodo Baggins, Heroic Legend of Arslan‘s Merland, and Nanbaka‘s Samon Gokū.