It’s time to get a good look at two new residents of this world.

Earlier today, the official Golden Kamuy anime website updated with a pair of character designs. Images for Toshizō Hijikata and Tatsuma Ushiyama were unveiled, which you can check out below. 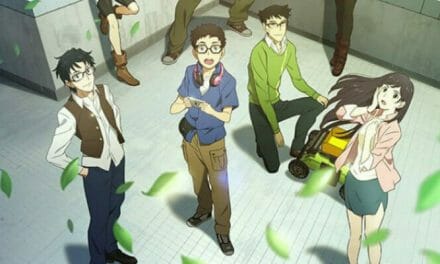