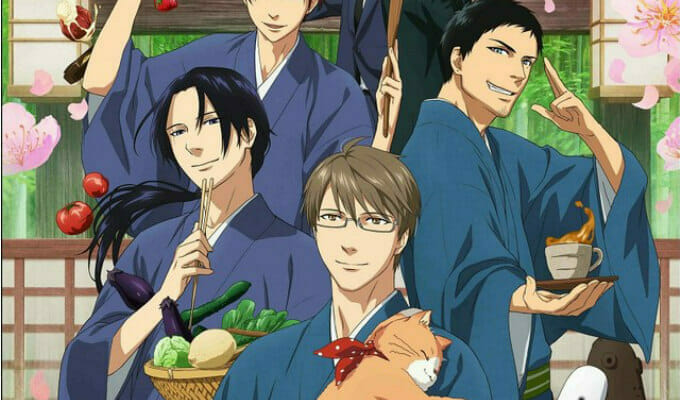 Cute guys, good food, and an adorable cat. What more do you need?

The minute-long promo focuses on the major characters, the dishes they prepare, and a cat. No, really.

The new visual features the major characters, dressed in uniform and ready to serve. Several are carrying dishes, while Sui holds Kinako the Cat.

Visuals for the new players were also revealed, which you can check out below.

Rokuhōdō Yotsuiro Biyori will hit Japanese TV in April. A stage event will be held at AnimeJapan on April 24.

At the popular Japanese-style tea house Rokuhoudou, customers can count on receiving not only excellent food and drink, but – if they wish for it – a helping hand in solving any problem that may be plaguing them. Serving in Rokuhoudou are four men who are consummate professionals in their individual fields: tea expert Sui, latte artist Gure, pâtissier Tsubaki and chef Tokitaka. 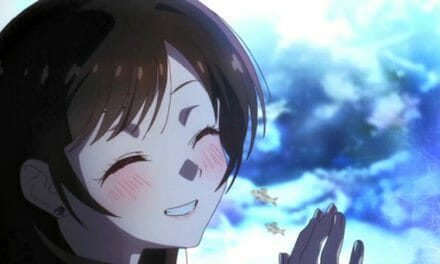 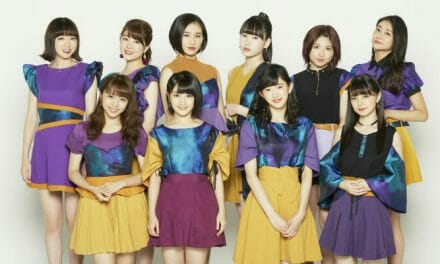