Little by little, this family has begun to grow.

Earlier today, the official Jikken-hin Kazoku: Creatures Family Days anime website updated with a pair of cast reveals, as well as a key visual. We break the details down below:

The new visual features Ashise, Snow, Aisley, Tanis, and Suishi as they walk through a festival in a downtown area. 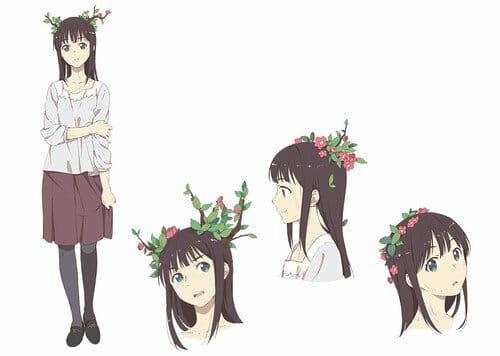 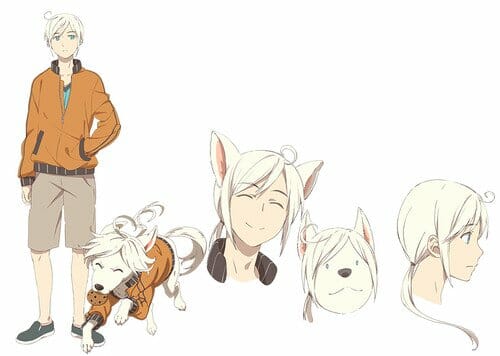 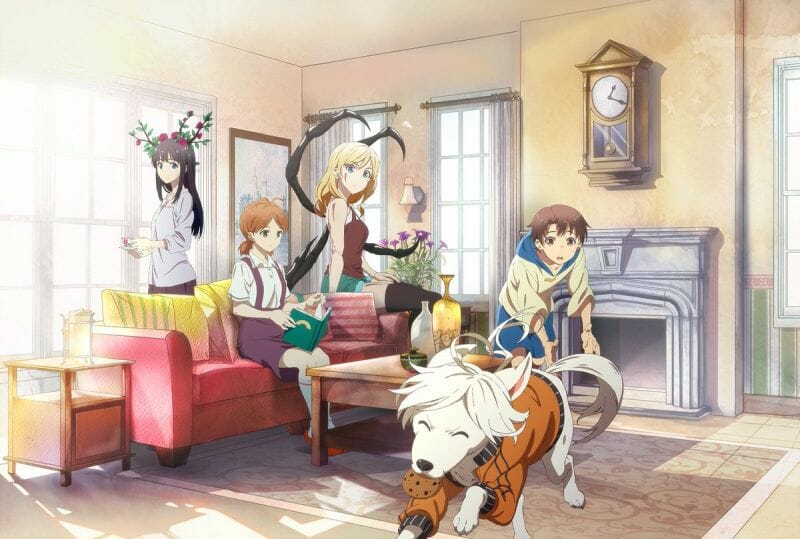