The forest beckons, just beyond our reach. 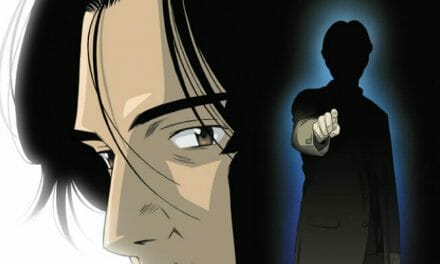