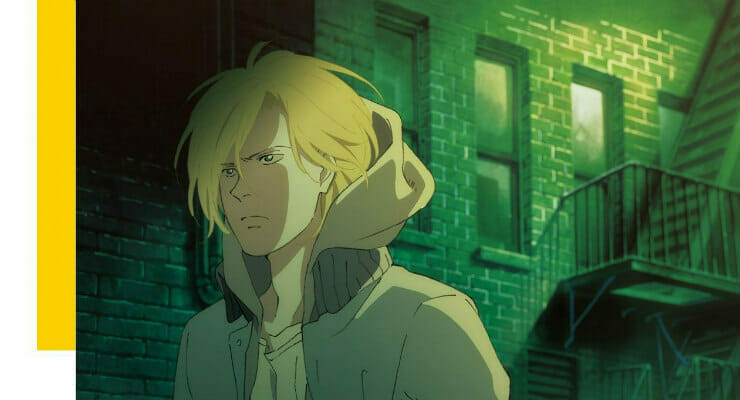 Seriously, this is one to keep an eye on.

earlier today, the official Banana Fish anime website updated with the show’s cast, as well as a key visual and trailer. We break the details down below.

The minute-long trailer features a brief glimpse of the show in action, hinting at the greater plot points within the title as an instrumental piece plays as background music.

The image features lead characters Ash Lynx and Eiji Okumura set in cutaway boxes. Both characters are set in vastly different settings, with Ash being in a dark alley, as Eiji stands in a well-lit building.

Visuals for the main cast were also revealed, which you can check out below:

Banana Fish will air in July 2018 on Fuji TV’s NoitaminA block. Just as a reminder, Amazon currently holds the exclusive digital rights to all NoitaminA titles for the forseeable future.

Akimi Yoshida’s Banana Fish manga launchd in the pages of Shogakukan’s Bessatsu Shōjo Comic magazine in 1985. The series, which ran through 1994, spanned 19 volumes in Japan. Despite its long run and relative popularity, the series never received an anime adaptation. Rather, it inspired numeorus stage plays.