Two new players are stepping on to the court! 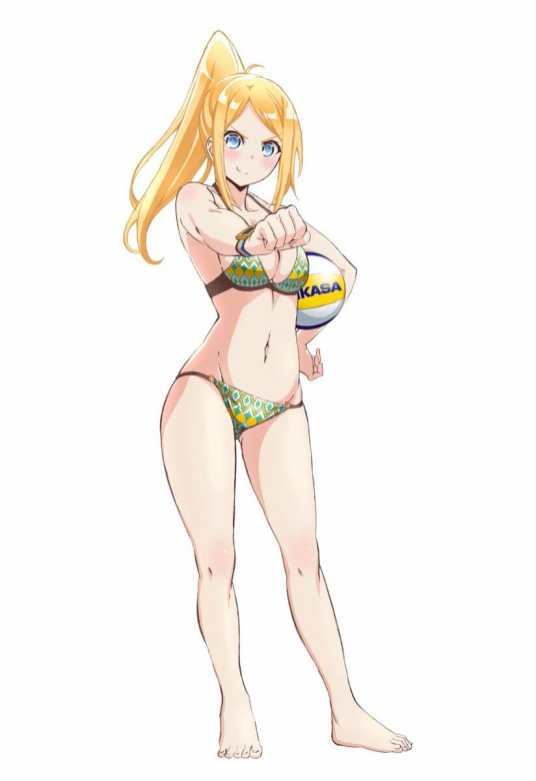 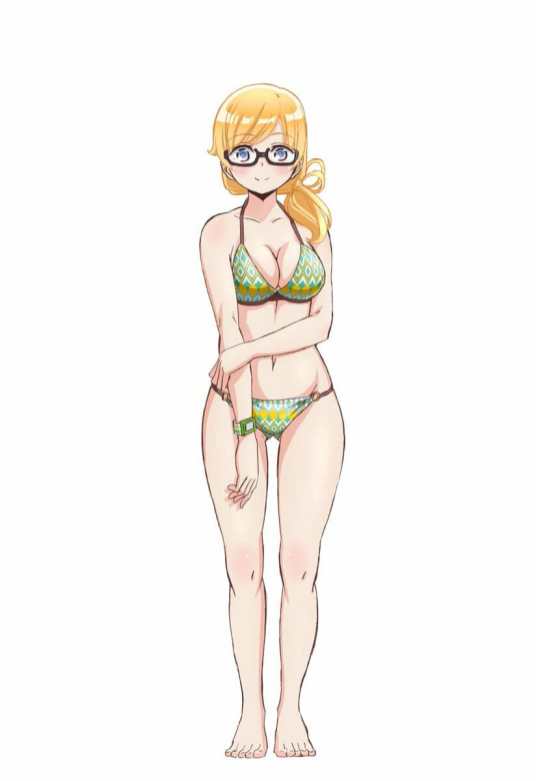 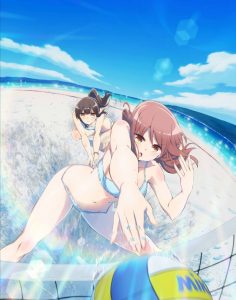