I wonder of “high speed mecha combat” will become the next “Tactical Espionage Action.”

Earlier today, Square-Enix started streaming a six minute gameplay clip for the Starwing Paradox arcade game. The clip features a look at one of the game’s main missions. 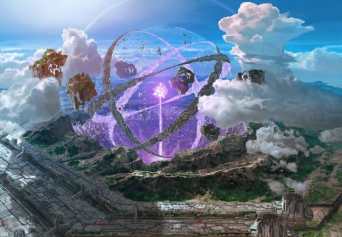 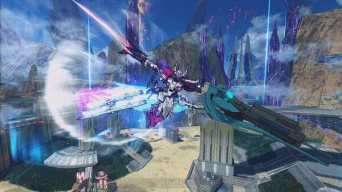 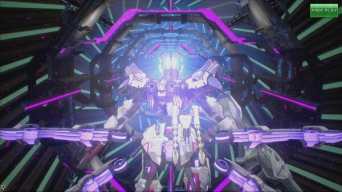 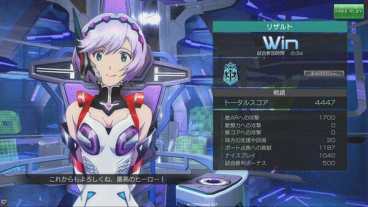 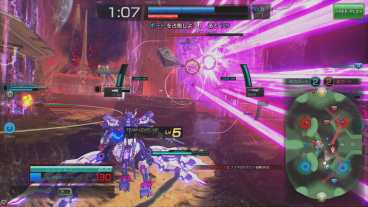 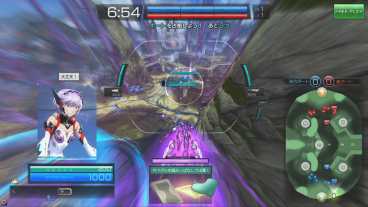 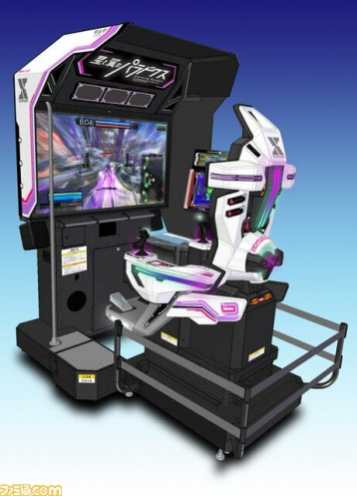 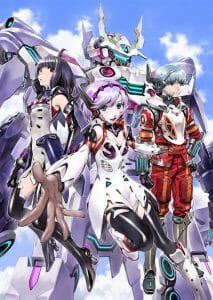