Tags: didn't i say to make my abilities average in the next life?!, earth star, production 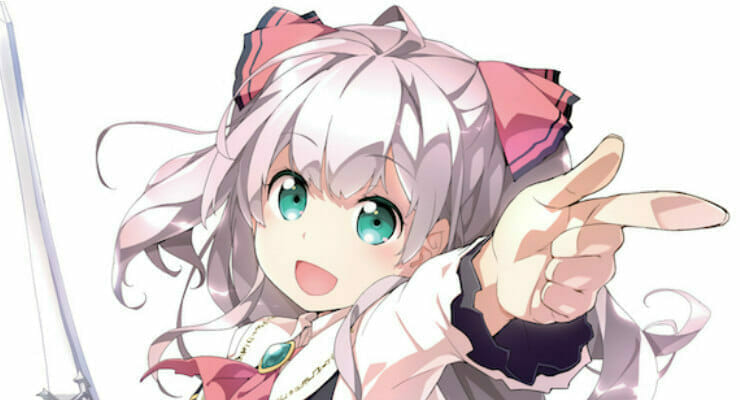 I guess the definition of “average” is pretty fluid, after all.

Details on the project haven’t been announced regarding the format as of press time.

Didn’t I Say to Make My Abilities Average in the Next Life?! originally launched as a novel on the Shōsetsuka ni Narō website. The ongoing series was picked up by Earth Star, and launched as an illustrated light novel in May 2016. The series currently spans six volumes, with the most recent hitting stores on October 17, 2017. Volume seven will ship to retailers on March 15.