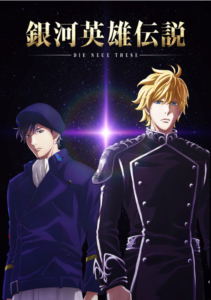 Get ready to return to the depths of space once again.

Earlier today, the official website for Production I.G.’s The Legend of the Galactic Heroes anime updated with details on the show’s premiere schedule. The series is slated to air on April 3, with the full broadcast schedule as follows:

Production I.G.’s Legend of the Galactic Heroes anime is slated to run as two 12-episode seasons. The first season will be titled Die Neue These Kaikō (The New Thesis: Star-Crossed).

The second season, subtitled Die Neue These Seiran (The New Thesis: Stellar War), will initially be presented as three theatrical films. Each feature will cover four episodes, with all three movies slated to hit theaters in 2019. 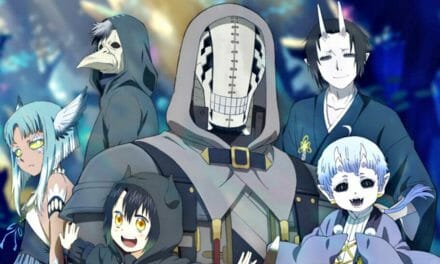 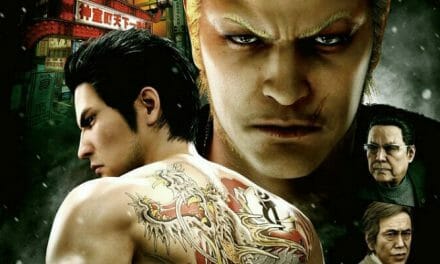