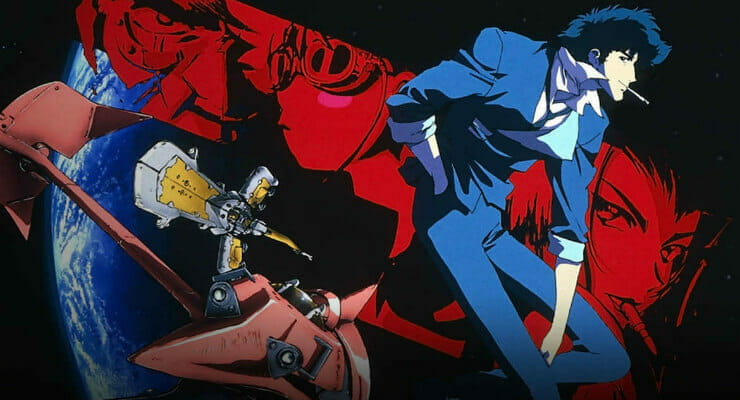 Earlier today, Anime Boston announced that voice actors Mary Elizabeth McGlynn and Steve Blum will attend this year’s convention as guests. The two are the thirteenth and fourteenth western guests confirmed by the convention, respectively.

Both actors are making their first appearance at the con since 2006.

Mary Elizabeth McGlynn is a voice actress, ADR director, and singer-songwriter who has been active in the entertainment industry since 1981. Through her career, McGlynn has held over 130 roles, including:

Steve Blum has been active in the industry since 1992. Through his career, Blum has lent his voice to hundreds of characters, including:

In addition, Blum plays the role of T.O.M. in the Toonami bumper segments.