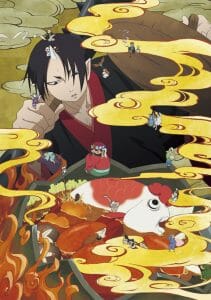 This season, we’ll have some cool tunes for cooler heads.

The series will hit Japanese TV on April 7. The following networks will carry the show:

AbemaTV will stream the show as a simulcast in Japan.

Sumire Uesaka will perform the ending theme to the upcoming cour.