Whether you’re a dub fan or a sub fan, U.A. High School doesn’t discriminate. All it asks is a love of justice!

Earlier today, Funimation announced that they will stream the first six dubbed episodes of My Hero Academia‘s third season day-and-date with the Japanese broadcast. Funimation will offer the dub on their FunimationNow platform in the United States, Canada, United Kingdom, Ireland, New Zealand, and Australia.

Subtitled simulcasts for the show will be offered on Crunchyroll and Hulu.

Funimation started streaming an English teaser for My Hero Academia‘s third season, which you can check out below:

My Hero Academia‘s third season kicks off on April 7. The new will run for 25 episodes, and focus on the original manga’s “Forest School Trip” arc. 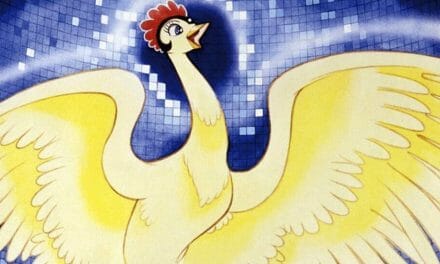 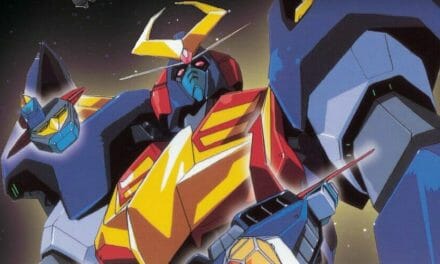