Earlier today, the live-action Bleach movie’s official website updated with a trio of cast reveals. The film will add the following roles:

Photos of the three cast members in costume were also released, which you can check out below. 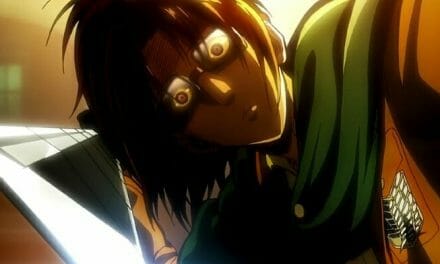