Just a few more and we’d have had enough people for a second starting lineup! 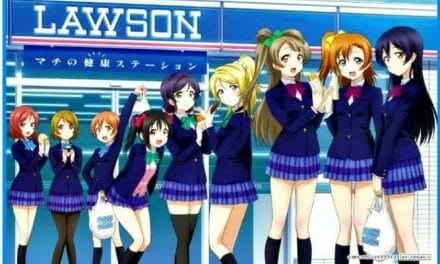