Tags: 8 bit, promo video, staffing, that time i got reincarnated as a slime 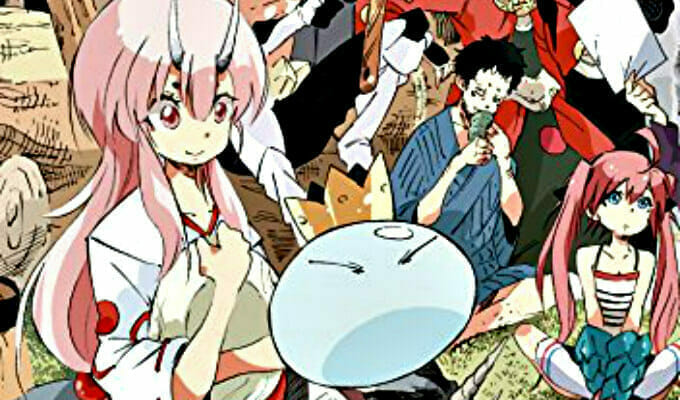 A slime approaches. That means we need to go OVER THE BRIDGE! (Too old? Boo.)

Earlier today, the official That Time I Got Reincarnated As A Slime (Tensei shitara Slime Datta Ken) anime website updated with the show’s core staff, as well as a new trailer. We break the details down below.

The minute-long teaser opens by hyping up the novel series’ successes. The video moves on to explain the show’s core story beats, set to a rousing sympthonic medley as clips from the show play.

A smartphone RPG based on the property is also in the works, which will be released in Japan this year. A visual for the title was released, which you can check out below.

That Time I Got Reincarnated as a Slime made its debut as a series of novels, which were published on the Shōsetsuka ni Narō (“Let’s Become a Novelist”) website. The series was acquired by Micro Magazine, who published the books with illustrations by artist Mitz Vah. The novels are still being written, with the latest volume hitting retailers on December 8, 2017.