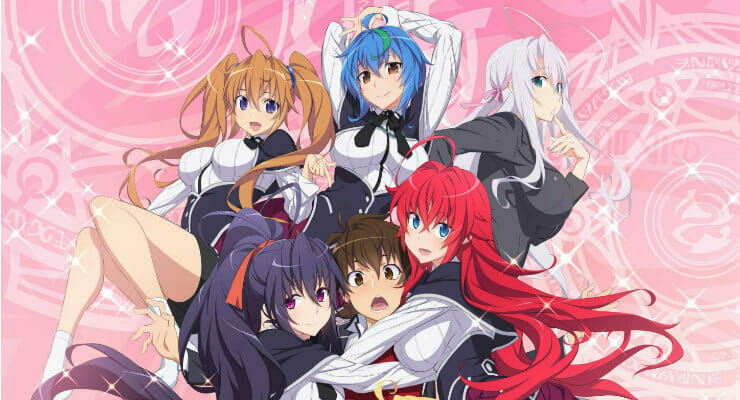 This high school’s coming back just in time for spring break!

Earlier today, the official High School DxD Hero anime website updated with a new visual, plus details on the show’s premiere schedule. We break the details down below.

The series premiere on April 10. The full broadcast schedule ias as follows:

Opening theme song Switch will be performed by Minami, while closing theme song Motenai Kuseni (‘;ω;´) (Even Though I’m Not Popular (‘;ω;´)) will be handled by Tapimiru.