Mike Ferreira: Good evening, and welcome to the Herald Anime Club. I’m Mike Ferreira, and I’m joined by Anthony Simpson.
Anthony Simpson: Evening.
Mike Ferreira: Tonight, we’re taking a look at School Babysitters Episode 8, “Love Letters and Festivals,” and The Ancient Magus’ Bride Episode 21, “He’s…. he’s not really going to try to kill that kid, right? ‘-‘ ”
Anthony Simpson: Starting with Ancient Magus’ Bride, Bone Daddy almost went down an unforgivable path.
Mike Ferreira: Oh yeah… he came super close, there. This was about to go to some dark places.
Mike Ferreira: I mean, yeah, they kind of led into it pretty heavily, and that stinger at the end was kind of amazing in itself, given that they’re basically using an innocent kid as a bargaining chip now.
Anthony Simpson: I mean I get WHY he choose that path but like I think if went ahead with his plans…I would have probably ended up not liking him as a character. 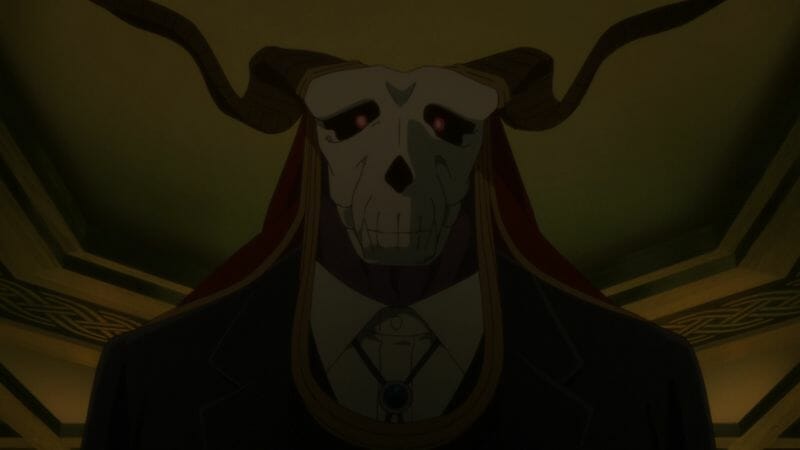 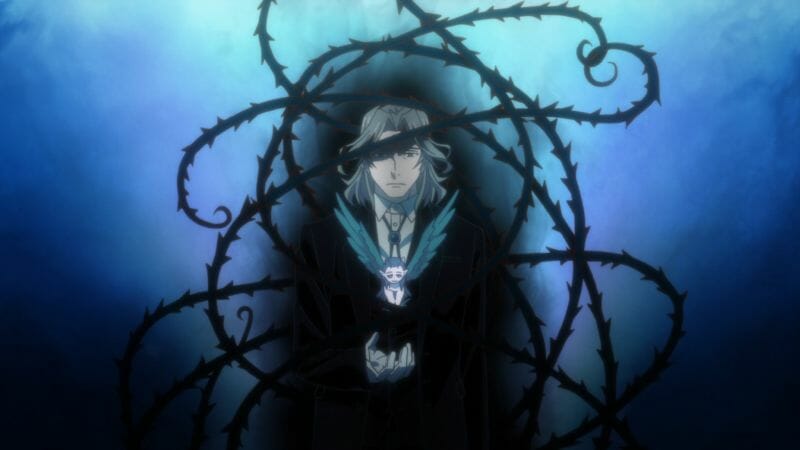 Mike Ferreira: Indeed.
Mike Ferreira: Moving to a less dark note, the witches were fairly interesting, all said and done.
Anthony Simpson: I enjoyed the witches.  Short as that part may have been.
Mike Ferreira: Yeah… I kind of liked the idea of a place so secret that it exists only in the veil of dreams
Mike Ferreira: Kind of hoping we see more of that head witch, too – she seems to be another figure like the old dragon, someone who will serve as a guide on Chise’s life. (Speaking of: Yay for old dragon!)
Anthony Simpson: I wanna see more of her too.
Mike Ferreira: But yeah… honestly, it seems like those were the two big things that happened. “Chise and Elias meet the witches” and “Elias goes psychotic abuser and tries to kill Chise’s only friend because love.” Also brief cameo by David the Gnome Dragon 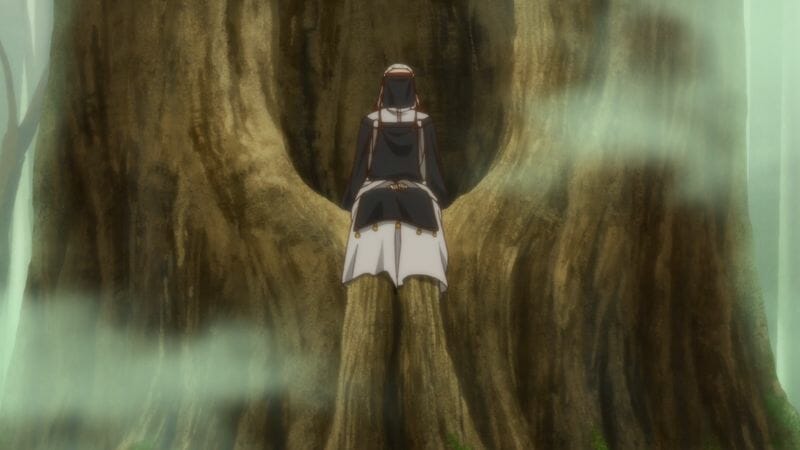 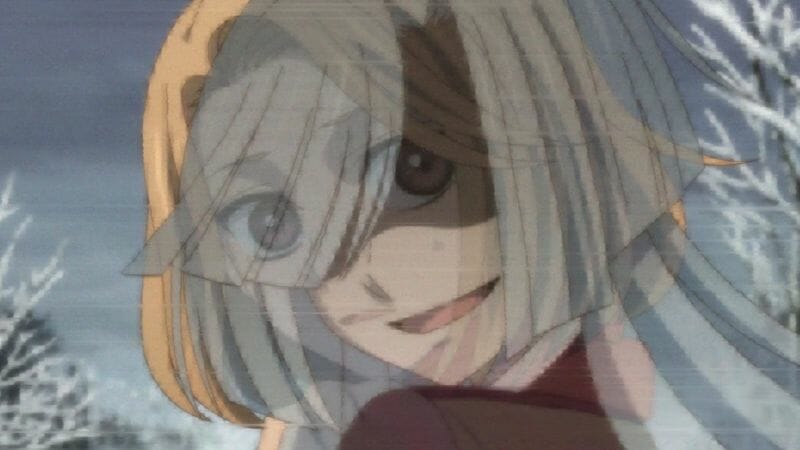 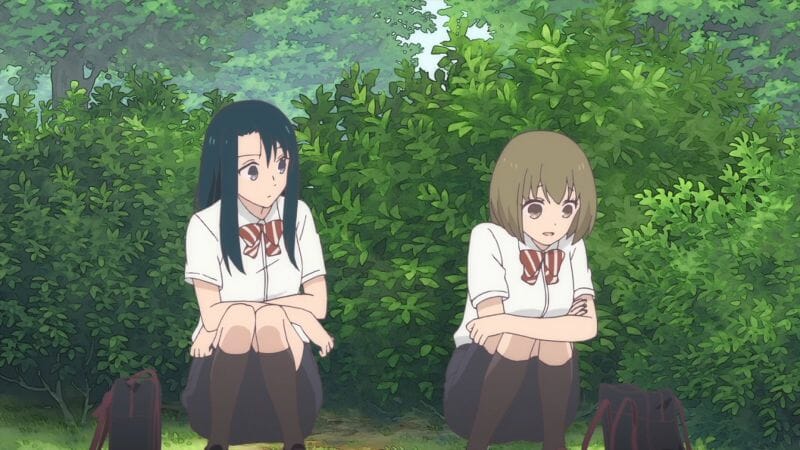 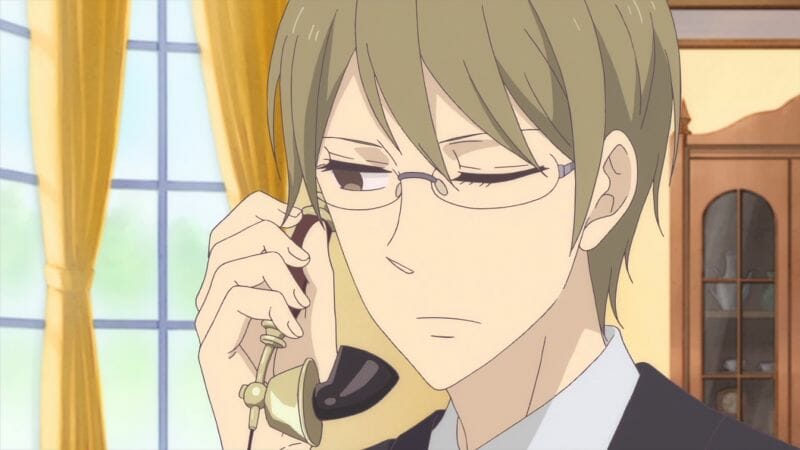 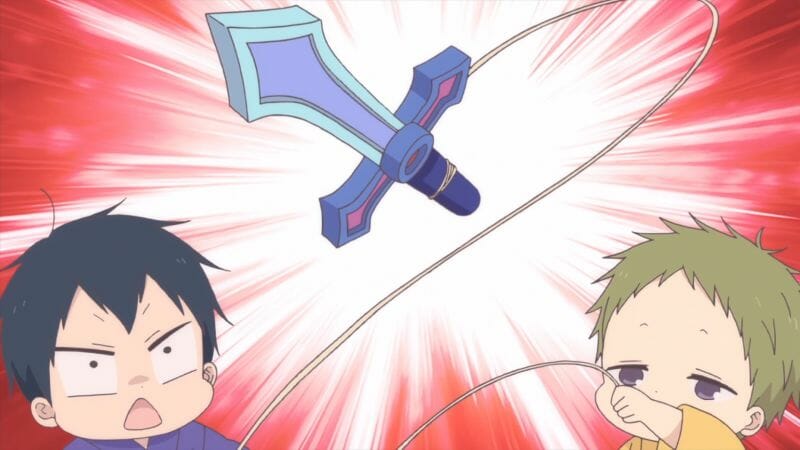 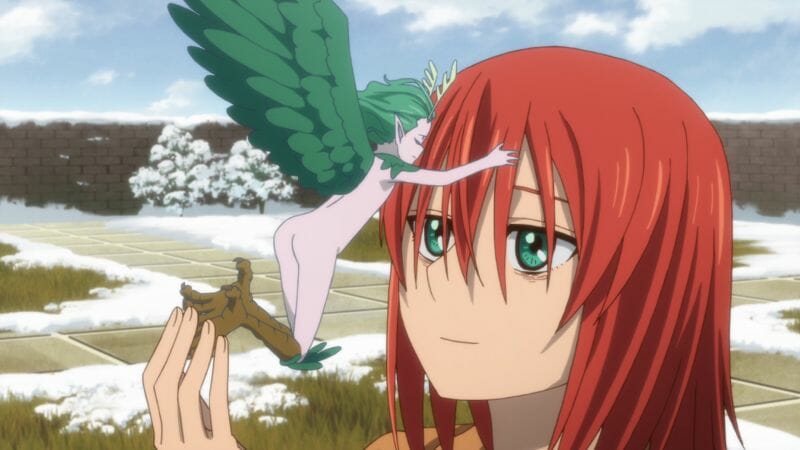