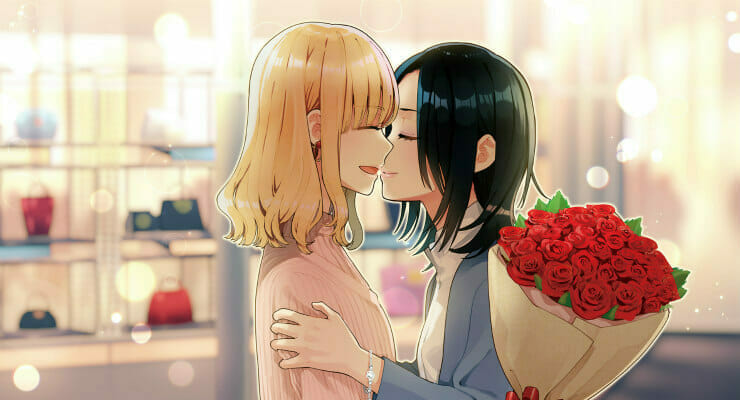 Sadly, this celebration of love is not to be this year.

Earlier today, the official Yuriten (Yuri Fair) website announced that their planned event at the Ikebukuro Marui department store was cancelled. According to the event’s organizers, the Ikebukuro Yuriten was cancelled due to difficulties that participating creators would have faced in displaying and selling their work.

The event was originally slated to be held from March 17 – 25. The team is looking into alternate venues and dates for a Tokyo show.

Last year’s Yuriten featured teases for the Kase-san and Morning Glories anime project, prior to its official unveiling.