Making their way to the ring is a bunch of goodies!

Earlier today, the official Megalobox anime website updated with a new key visual and trailer, as well as details on the show’s première schedule. We break the details down below.

The 30-second promo introduces the major plot points behind the series, with character dialogue delivering the core story beats.

The new visual features a profile shot of Junk Dog, decked out in his gear. He’s holding up his fists, and ready to fight. 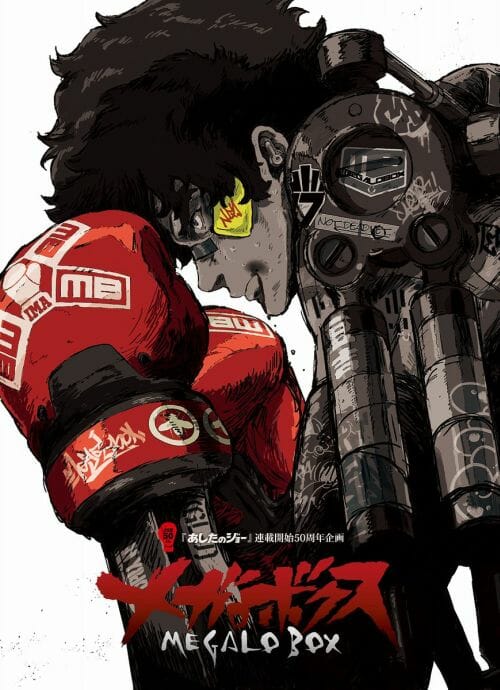 The series will begin airing on April 5. The full première schedule is as follows: