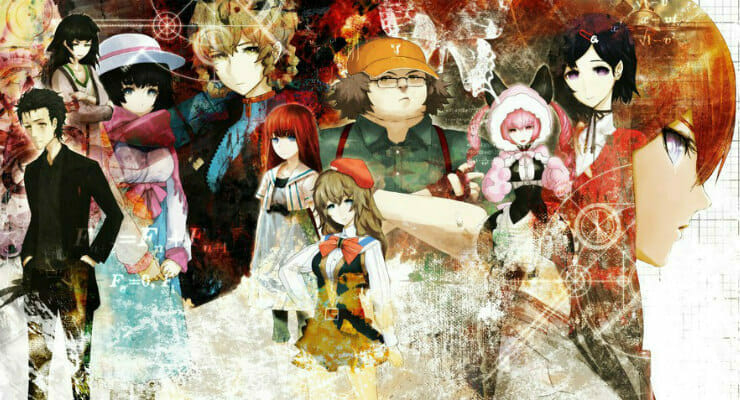 Soon, the gates shall open anew, as a new tale winds its way through the rifts of time.

The image features the major cast members, set before a clockwork motif divided in twain.

Ayano Yamamoto is reprising her role from the previous Steins;Gate anime projects. Visuals for all five characters were also revealed, which you can check out below: 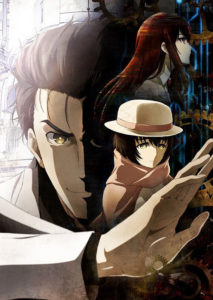 Steins;Gate 0 will hit Japanese TV in April. 24 episodes are planned, with 23 slated to air on TV, and one to serve as a home video exclusive. A stage event for the show is planned for Anime Japan 2018, which will be held on March 25. Voice actors Tomokazu Seki, Asami Imai, Sayuri Yahagi, and Mamoru Miyano will appear at the show as guests. 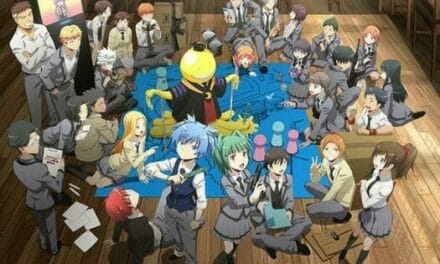