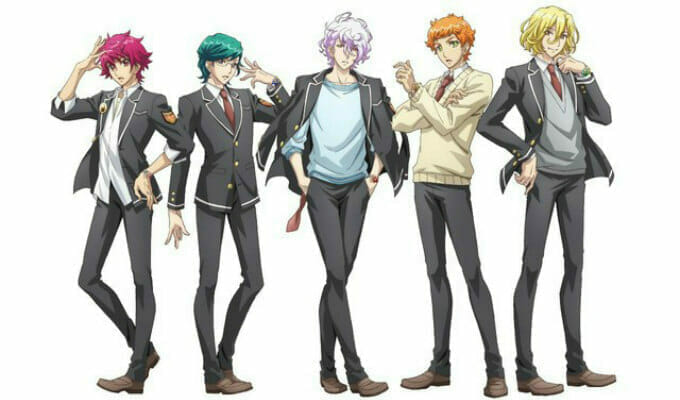 In just a few weeks, people will be sharing the happiness once again.