Update 3/20/2018, 8:57AM EDT: We apparently mis-translated the second Code Geass tweet. Anime News Network reported on the news earlier today, and confirmed that this related entirely to the first film trilogy, and the desire to continue the general theming.

We’ve updated our coverage, and apologize greatly for the inconvenience. 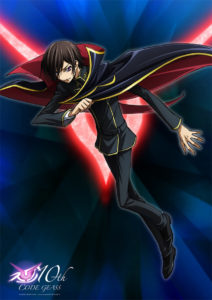 Well, the revolution now has a name behind it.

Earlier today, the official Code Geass Twitter account updated with details on the upcoming sequel project. The project will carry the Re;surrection subtitle.

More details will be revealed at the end of the third compilation film, which hits theaters on May 26.

The official Twitter account also confirmed that the official English subtitles for the previous three compilation films are as follows:

Re;surrection will continue the general theming of these three features.

The project was first announced in 2016, at the Code Geass 10th anniversary event.

A compilation trilogy is currently being released. The core cast and crew members returned to reprise their roles for the films.

At Anime NYC, Sunrise announced that Funimation currently holds the rights to the features, though details are unknown as of press time. 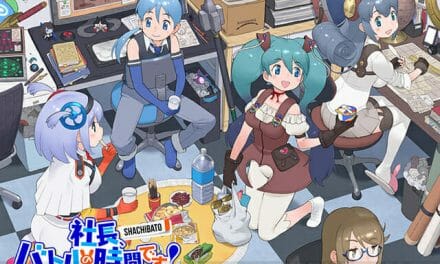