It’s time to meet the folks who make up the PCIS! 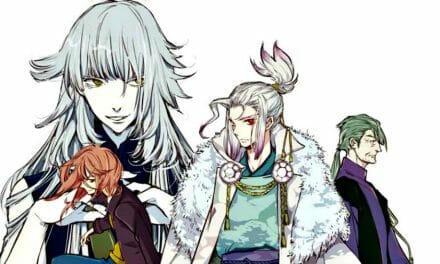 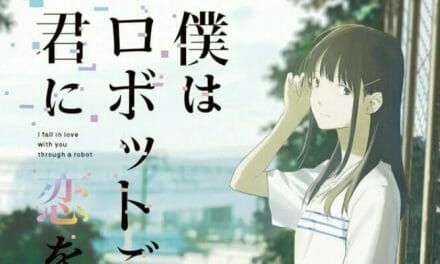 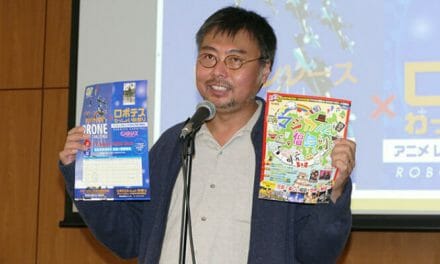