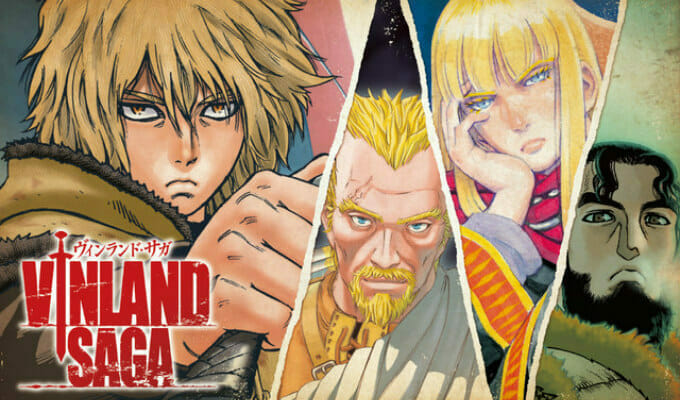 It looks like fans will be making their way to not-so-jolly old England for this epic.

Earlier today, an official website and Twitter account opened their doors to announce that Makoto Yukimura’s Vinland Saga will receive an anime TV series. The first staff, as well as a visual and trailer were unveiled for the project. We break the details down below.

The 42-second teaser offers a series of brief text blurbs, superimposed over the show’s visual. The promo cuts to a black screen with the logo, as well as the studios behind the project.

The image features headshots of the show’s major characters.

Series creator Makoto Yukimura also drew an illustration to celebrate the news, which you can check out below.

The series is being produced by Wit Studio, with Twin Engine serving as a general producer.

Editor’s note: contributor, Herald Anime Club member, and Nerdy Talk co-host L.B. Bryant reviewed Vinland Saga for ICv2. I’m not being compensated for this, I just wanted to shine some light on his stellar review work 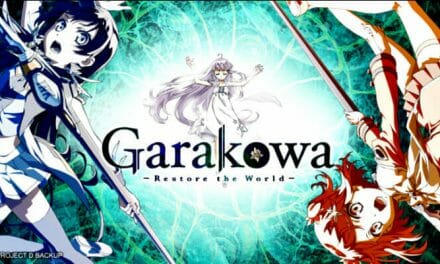