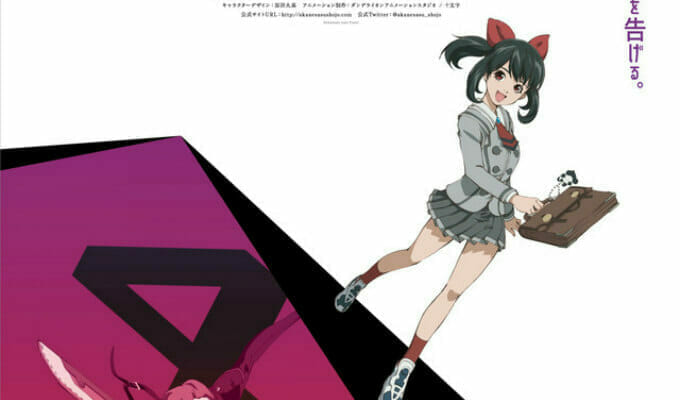 Animax is bringing out the big gifts for their birthday.

Earlier today, Animax announced that, as part of their 20th anniversary celebrations, they will produce an anime TV series and smartphone game titled Akanesasu Shōjo. An official website opened its doors with a key visual, plus the first staffers on the anime project. We break the details down below.

The visual features the titular girl, standing on a red and black platform, clad in a school uniform. Below, the girl is reflected in battle gear, with a sword strapped to her back.

Ryūtarō Nakahara, under the pseudonym Ryu☆, will score the soundtrack. The theme song will be performed by Kenji Itō.

Akanesasu Shōjo will be offered on Animax, as well as the company’s “Animax on PlayStation” service, among other digital platforms.

As of press time, little is known about the smartphone game, outside of the fact that it will be a free-to-start title. 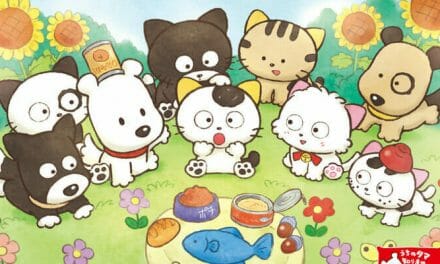 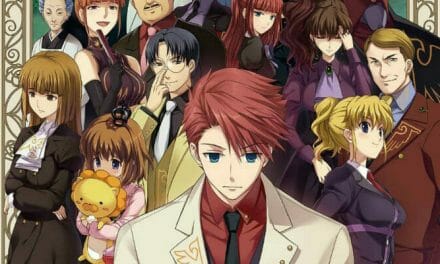