It looks like this line goes straight into Sentai’s house.

Yesterday, Sentai Filmworks announced that they acquired the rights to the Devils’ Line anime series. The publisher picked up all distribution rights to the title in North America, the United Kingdom, Australia, New Zealand, Latin America, Scandinavia, South Africa, Spain, Portugal, and the Netherlands.

Sentai will stream the title on select outlets, which will be followed by a home video release. 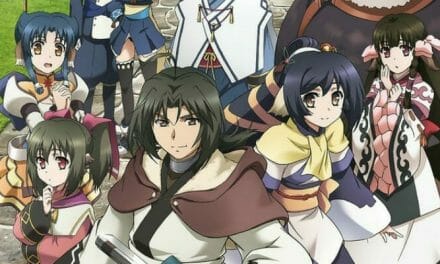