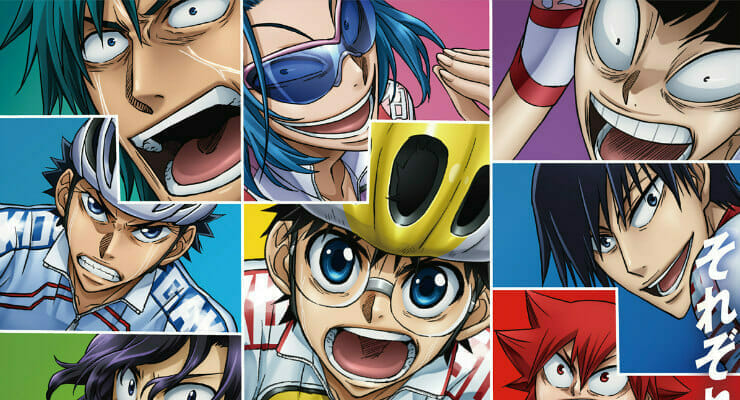 It’s time for one more look at the glorious mugs on this cycling team.