Sometimes, there’s that moment when even rock paper scissors can’t solve your disagreements. 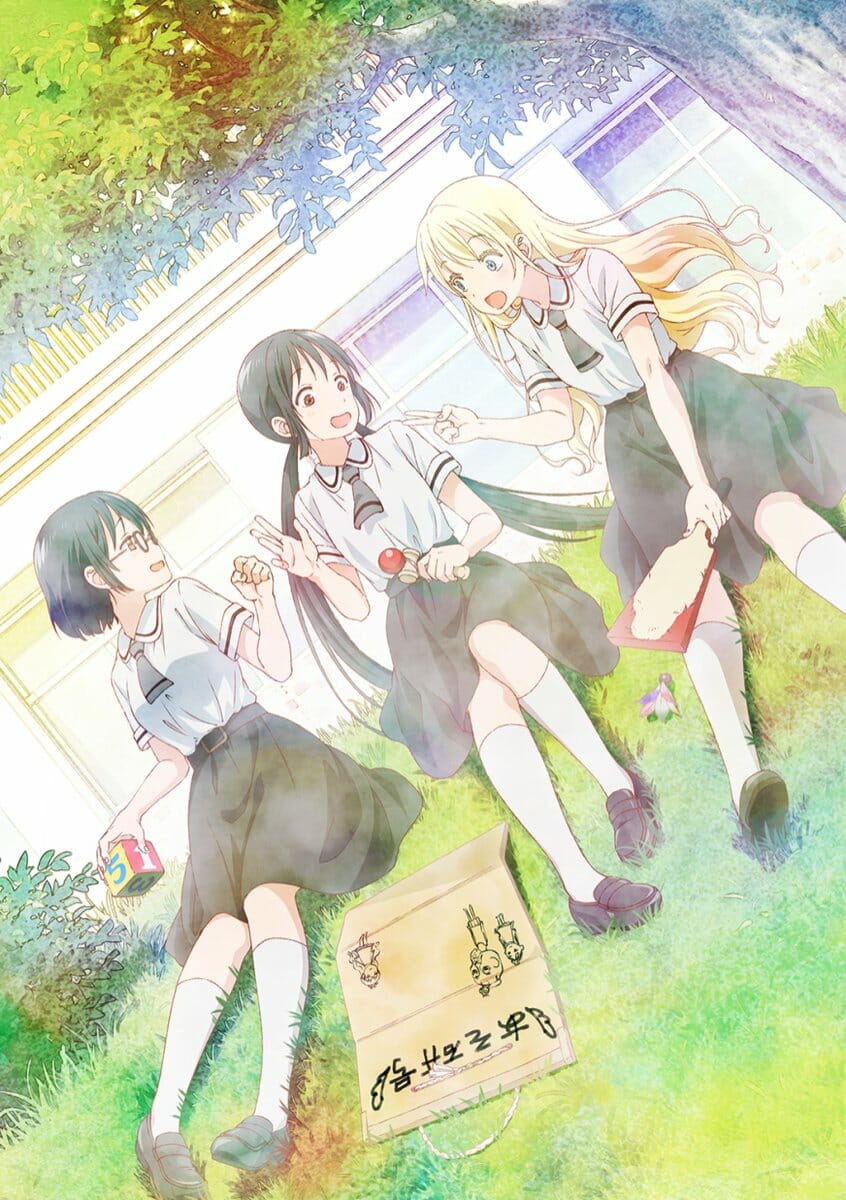 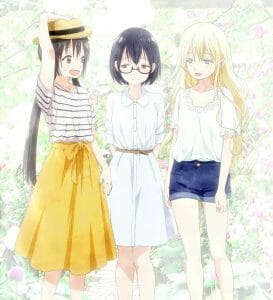