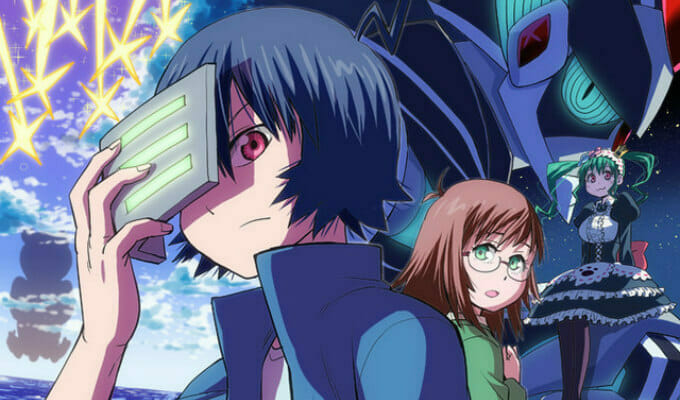 It’s a planet with what, exactly?

On Friday, an official website and Twitter account for a new anime project, titled Planet With opened its doors. The series is based on a concept that manga author Satoshi Mizukami started working on in 2014. A teaser trailer and video, as well as the first cast and crew were unveiled for the title.

The 50-second video goes through several storyboards for the project, as a sweeping musical track plays in the background. According to Mizukami, he’s drawn more than 1,074 storyboard for the show to date.

The first image features the show’s three leads standing in front of a massive mecha.

The second image sees the series lead standing front and center with a mysterious device. Two other unnamed characters stand behind them, as the mecha looms overhead.

Planet With will be directed by Youhei Suzuki at J.C. Staff, with Kazunori Iwakura providing character designs. Series creator Satoshi Mizukami is in charge of series composition.

Satoshi Mizukami tweeted out a pair of character designs, though he didn’t specify which characters they were for.

Planet With will hit Japanese TV this year. A manga adaptation by Mizukami will make its debut this June, in Shonengahosha’s Young King Ours magazine. 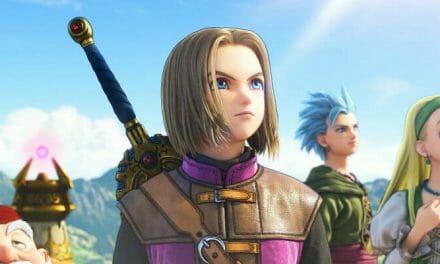