This video reminds me of a puzzle…! 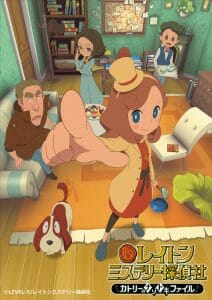 Hanazawa is reprising her role as Kat from the previously released video game. All other roles have been recast. Tsubasa Imai is a singer and actor, who is making her anime début in a guest role. A visual for Imai’s character was released, which you can check out below: 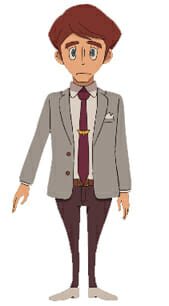