If crimes are getting you down and a hero’s not around, then Doug and Kirill are on the case!

Earlier today, the official Double Decker! Doug & Kirill anime website updated with a new teaser trailer. The promo previews the dialogue for series leads Satoshi Mikami and Kōhei Amasaki, as a piece by Yuki Hayashi plays in the background. 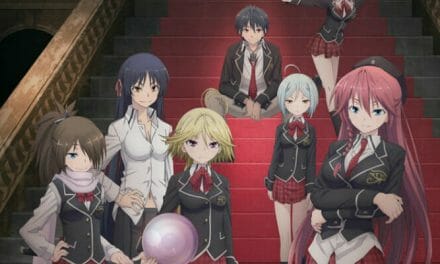