It looks like this line is tracking its way up to HIDIVE.

This week, HIDIVE unveiled four titles that will join their Spring 2018 Simulcast lineup. The company will stream the following:

In addition, HIDIVE is planning a DubCast for Devil’s Line, which will hit within two weeks of the show’s premiere. All four titles are licensed by Sentai Filmworks

Set in a shadowy, often violent world where vampires repress their bloodlust to survive alongside humanity, a chance encounter and unlikely entanglement risk exposing the darkness that lies in every heart.

One serendipitous day, Tada is taking pictures of cherry blossoms and unexpectedly meets Teresa, a transfer student from Luxembourg. Tada helps Teresa as she gets separated from her group and takes her to his grandfather’s coffee shop. As Tada and Teresa’s friendship begins to blossom, Tada starts to question his feelings. 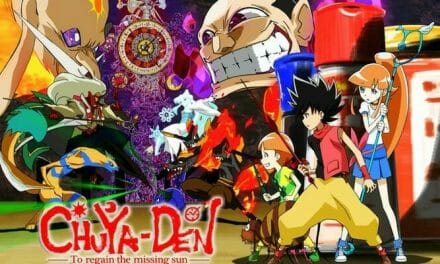