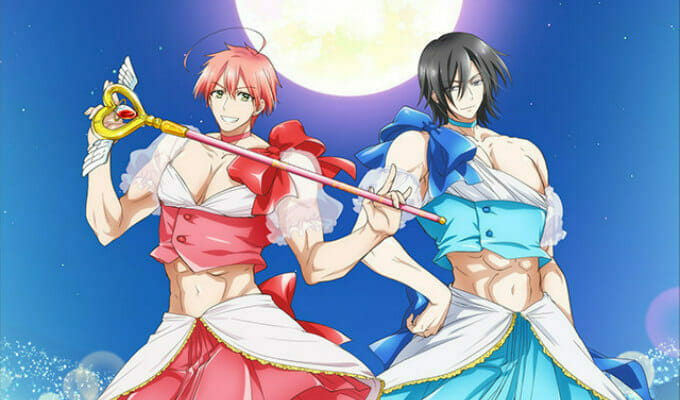 This magical group is getting bigger by the day!

Earlier today, the official Magical Girl Ore anime website updated with six new cast members. The following actors will join the show, though their roles haven’t been revealed as of press time:

Magical Girl Ore hits Japanese TV on April 2. Crunchyroll started streaming the first two episodes on March 26, and will conitnue to stream the show as part of their Spring 2018 simulcast lineup. 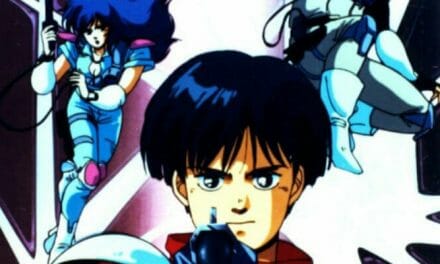