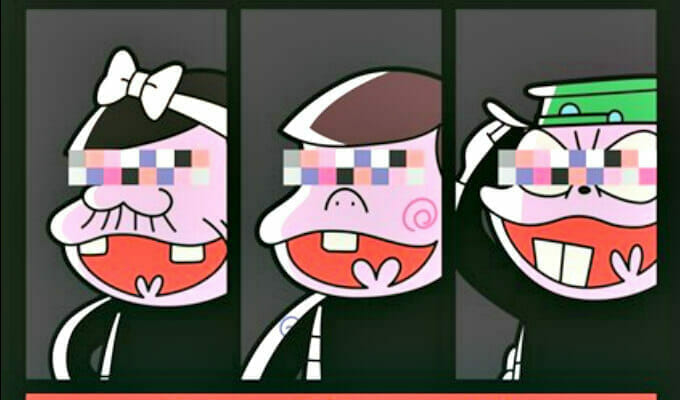 From the mind that brought you Mr. Osomatsu comes an all-new family comedy.

The image features the members of Bakabon’s family, all of whom have their eyes blurred out.

Tensai Bakabon will hit Japanese TV in July, taking up a late-night slot. 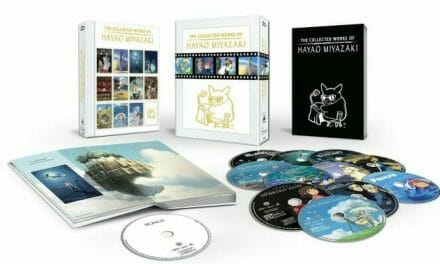