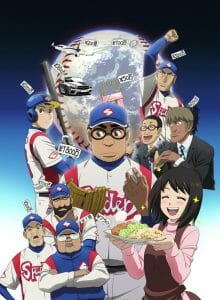 It’s an all-new type of moneyball!

Earlier today, Crunchyroll announced that they will stream Gurazeni: Money Pitch as part of their Spring 2018 simulcast lineup. The series will launch on April 6 at 7:30 Pacific (10:30AM Eastern) for subscribers in the following regions: 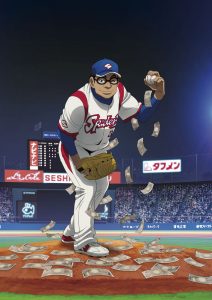