Don’t promise materials and fail to deliver them to your dub team. Only villains do that.

Earlier today, Funimation announced that their SimulDub for the first episode of My Hero Academia‘s third season will be delayed. In a statement posted to Twitter, the publisher stated:

Good Citizens! The first episode of MY HERO ACADEMIA Season 3 is almost here, and we are still working on the dub. :( Our partners in Japan are working VERY hard to make broadcast dealines, but due to production delays, they weren’t able to send the episode early for dubbing.

BUT HAVE NO FEAR! We’ll be premiering the sub in meantime AND we’re still on schedule for dubbing episode 2 – which is when the action hits!

So enjoy the sub premiere this week & tune in for the dub of episode 2 next week as we stream the same day it airs in Japan!

My Hero Academia‘s third season premieres on April 7. The new will focus on the original manga’s “Forest School Trip” arc. Funimation previously announced that they will stream the dubs for the first six episodes day and date with the Japanese episode premieres. The new season will run for 25 episodes. 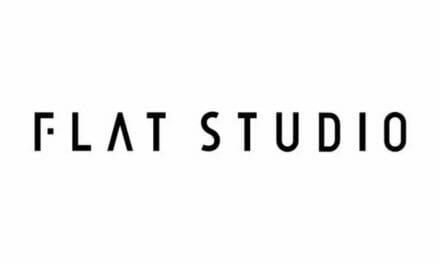