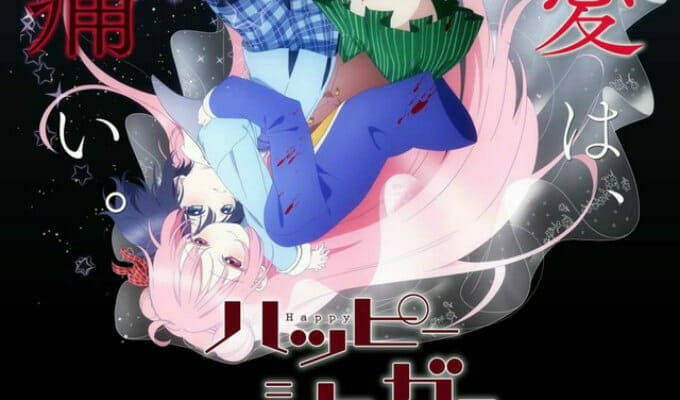 I know it won’t happen, but I’m still expecting to see Hoshimaru pop up somewhere, sooner or later…

Earlier today, the official Happy Sugar Life anime website updated with character visuals for the three main characters. You can check these out below:

Tomiyaki Kagisora’s Happy Sugar Life manga made its debut in Square Enix’s Gangan Joker magazine in May 2015. Seven compiled volumes have been released to date, with the latest shipping to stores today.