So, what will we call this one? “Encouragement of Escaflowne?” “Vision of Climb?” (Editor’s note: These are jokes.)

Earlier today, anime studio 8-Bit took to Twitter to announce that they’re working on a new original anime project. The project, the title of which hasn’t been revealed as of press time, will be a co-production with Vision of Escaflowne director Kazuki Akane.

The first crew members and visuals, as well as a basic concept were revealed for the title. We break the details down below.

Three visuals were were released:

Akane is also credited with the show’s scenario, as well as the original work. 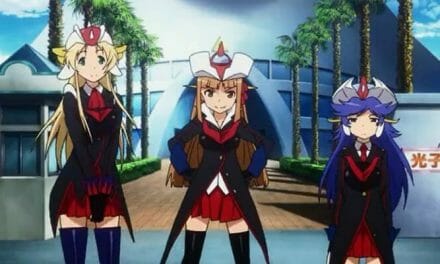 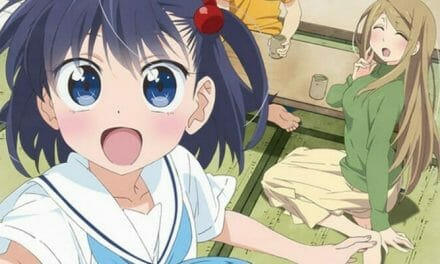