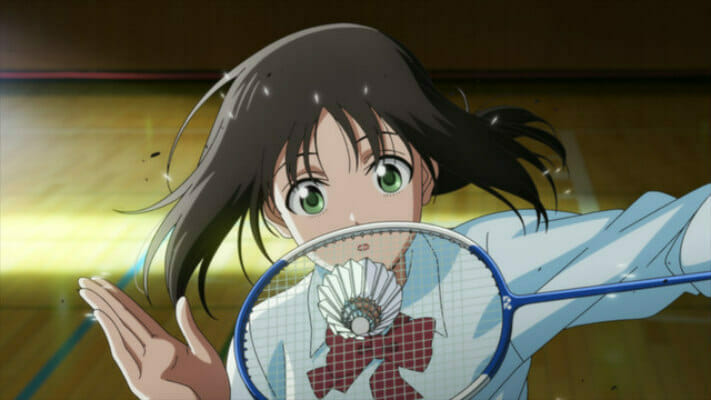 So how’s the badminton today? Eh, not bad.

Hanebad! launched in the pages of Kodansha’s good! Afternoon magazine in 2013. The ongoing title currently spans eleven compiled volumes, with the most recent hitting retailers in October 2017. A side story novel by Yūichi Mochizuki (with illstrations by Hamada) will be released under Kodansha’s main imprint on June 29.