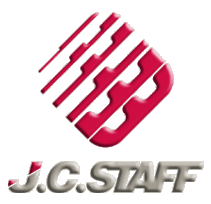 This week, anime studio J.C. Staff posted a new listing on their career portal for a digital artist. The position is seeking four to five people who have a high school diploma or better, with preference toward people with experience.

Hires will be expected to perform the following duties:

The listing notes that the position is for those who “want to build up as animation creators.”

Benefits include insurance, holidays, and 10,000 in monthly travel reimbursement.

For as long as many can remember, animator pay has been positively dreadful. Assuming a (generous) 40 hours per week, we’re looking at $2.92 per hour in total compensation. This is actually far below the expections found by a 2016 government-funded study, which discovered that average hourly animator pay is roughly $3.20 per hour. 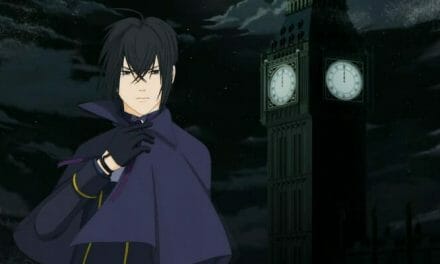