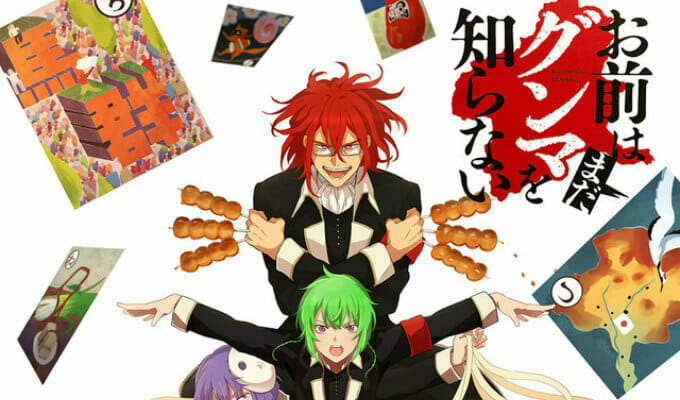 We may not know Gunma yet, but it’s about time to learn.

Earlier today, Crunchyroll announced that they added You Don’t Know Gunma Yet to their Spring 2018 simulcast lineup. The show began airing today at 8:30AM Pacific (11:30AM Eastern) for all subscribers outside of Asia.

The project is being directed by Mankyū ([email protected], Fist of the North Star: Strawberry Flavor), who is also taking charge of series composition at Asahi Production. Tomonori Kogawa (The Ideon: A Contact, Space Battleship Yamato Resurrection, ) is in charge of character designs for the project. 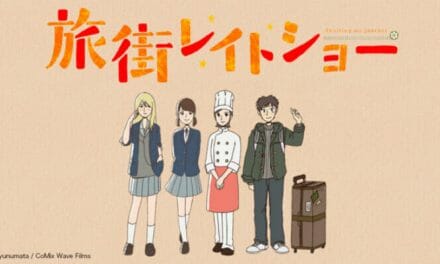 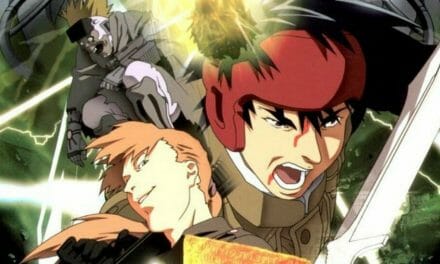 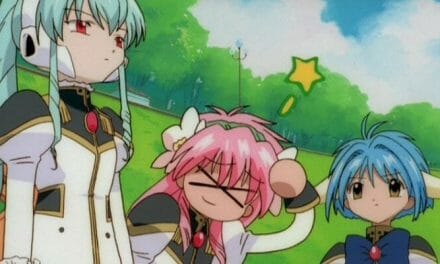